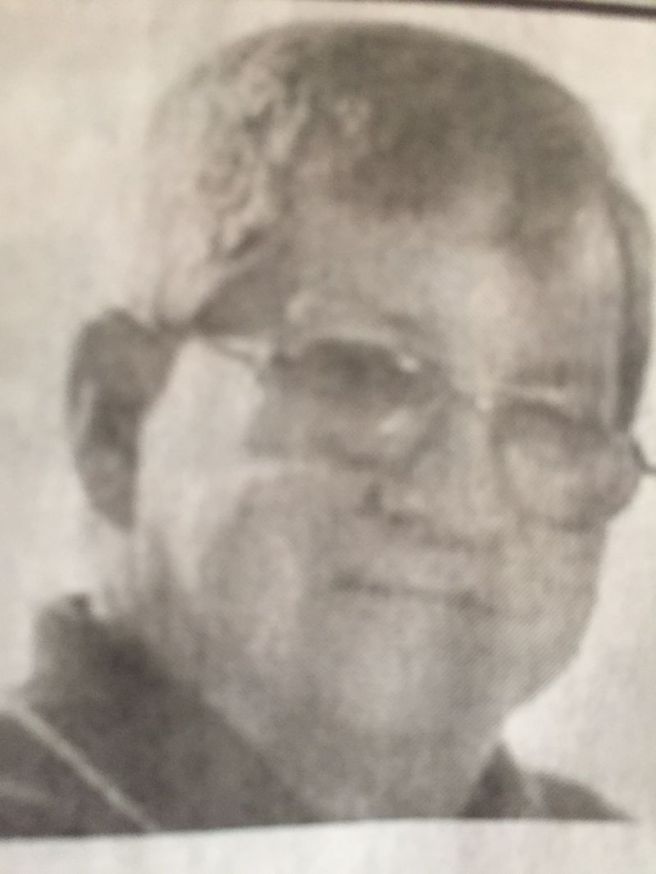 Today we said a final goodbye to our good friend Dennis Strauser who was a member of the Jonestown Male Chorus.  Dennis stepped into eternity on September 14th after a long battle with cancer. He had been a member of the chorus for the last four years. I remember him joining the chorus and initially singing next to me in the First Tenor section for the first year or so and then deciding to move to the Baritone section. He was always a very positive and happy-go-lucky guy. He wore a “ton” of wrist bands that reminded him and others of the various good causes and charities in which he was involved or supported.

His “Celebration of Thanksgiving” service today was a real blessing. We learned a lot about Dennis, things we didn’t get to know about him from just spending time at chorus rehearsal on a Tuesday night and the occasional concerts. Dennis apparently loved to dress up in extravagant hats when he would go out and minister with his guitar for various holidays. I’m sure he spread a lot of joy at the many retirement homes and hospitals he visited.

Dennis was also a chaplain for the Boy Scouts of America at Camp Boeshore in Northern Lebanon County PA. A spokesman for the Scouts spoke highly of Dennis’s spiritual service and the blessing he was in giving just the right verse of Scripture or appropriate encouragement in every situation.

An extra special blessing today was to actually hear Dennis sing his favorite hymn “It Is Well With My Soul”. His pastor had recorded Dennis playing his guitar and singing this song for her at his home just a short time ago, apparently as Dennis knew his time on earth was inevitably coming to a close. This song speaks of trusting in Jesus in very difficult situations and circumstances and the fact that you can know, through faith in Christ, that it can be well with your soul no matter what your future holds.

Now to the “coincidence”…. The chorus sang two songs to honor Dennis in the service today. Our director picked the two songs each for a specific reason. The first song entitled “Cool Water” we sang at the beginning of the service and it was a song that Dennis, in previous concerts, had sung the solo portions of the song. One of his fellow Baritones stepped in and did the solo and it was a nice touch done in his honor.

The second song we sang at the very end of the service as a kind of a last hurrah or crescendo. Our director picked the song because it’s one of the most inspiring songs we perform and, if I must say so myself, we do it excellently! Our audiences have been thrilled and lifted to emotional heights every time we do it (that goes for the singers and director as well :). In fact, a lady commented to me afterwards, “I just wanted to jump to my feet and applaud!” Can you guess what song it was? Yes, it was Dennis’s favorite “It Is Well With My Soul”. Our director introduced it appropriately when he said, “God works in mysterious ways”! He had unknowingly picked Dennis’s favorite song! He didn’t know but God did!

That’s the kind of loving God we know and serve. He is Omniscient and Omnipresent and Omnipotent. He loves us with an everlasting love and coordinates the circumstances of our lives pouring in His grace and love all along the way like a mighty fountain. I hope it is well with your soul today.

Here are some pictures of the Jonestown Male Chorus that include our brother Dennis from 2017 back to 2013.

“For God so loved the world that He gave his only begotten Son that whosoever believeth in Him shall not perish but have everlasting life.” John 3:16